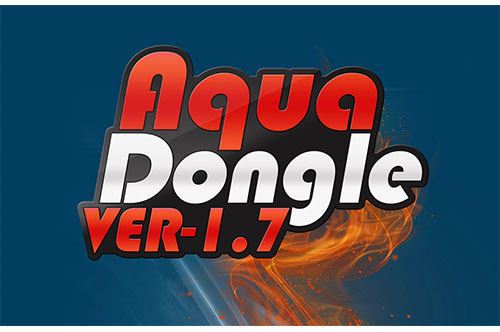 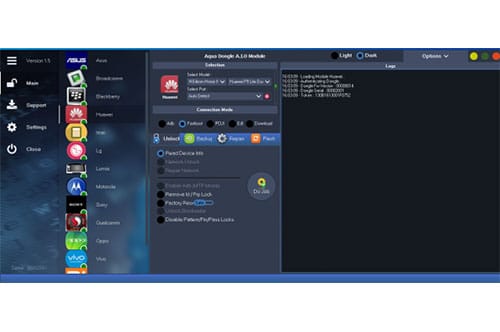 macOS 10.15 brings changes to how iOS devices are managed 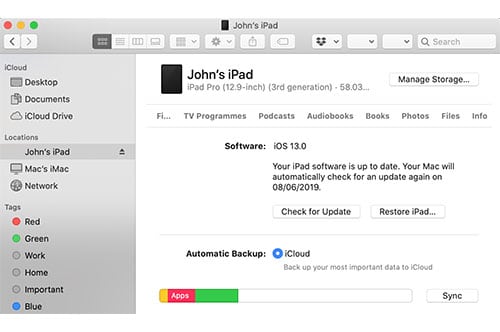 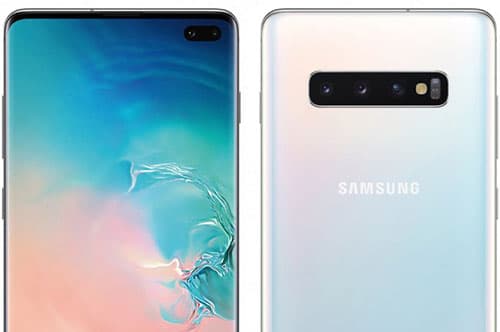 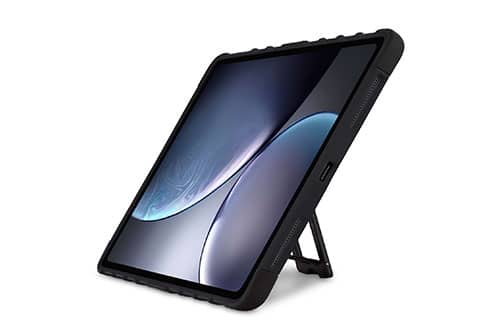