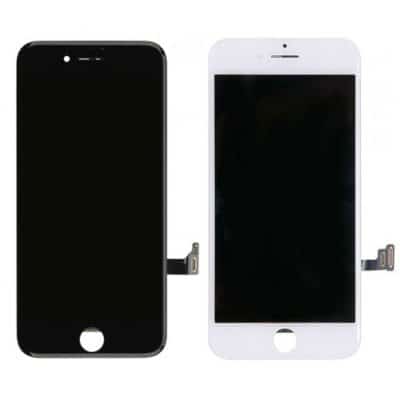 It is important to check the origin of the display that is to be replaced, mixing manufacturers may cause the display to not work properly and to have ghost touch, unresponsive touch or freezing touch (after some use).